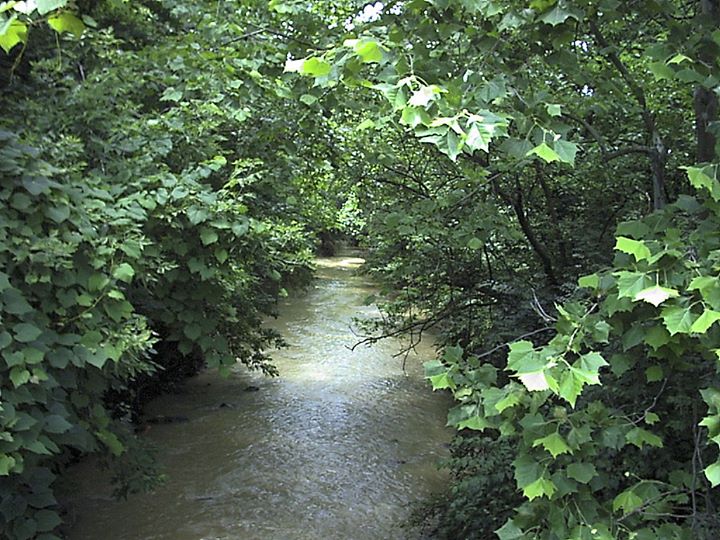 In this engaging nature walk, New York based artist Rebecca Allan and Tom Swinford, Assistant Division Director of the Indiana Department of Natural Resources, will lead participants in creating nature drawings and poetry while learning about the ecology of Pleasant Run. Encouraging us to connect to and reflect on this important Indianapolis waterway, this event will culminate in the on-site creation of an electronic book of artwork, photos, and poetry.

We will meet at the Barth Avenue Bridge along the Pleasant Run Trail at 10:00 am. Street parking is available along Barth Avenue. A map is available here: https://www.google.com/maps/d/edit?mid=zpFpqUie_fSw.kILMvRAbG2eg&usp=sharing

This event is free and all materials will be provided to participants.

This event is sponsored by the IUPUI Arts and Humanities Institute, the Rivers of the Anthropocene Project, Big Car, Reconnecting to Our Waterways, Prizm: The Artist’s Supply Store, the Butler University Center for Urban Ecology, Earth Charter Indiana, and the da Vinci Pursuit. 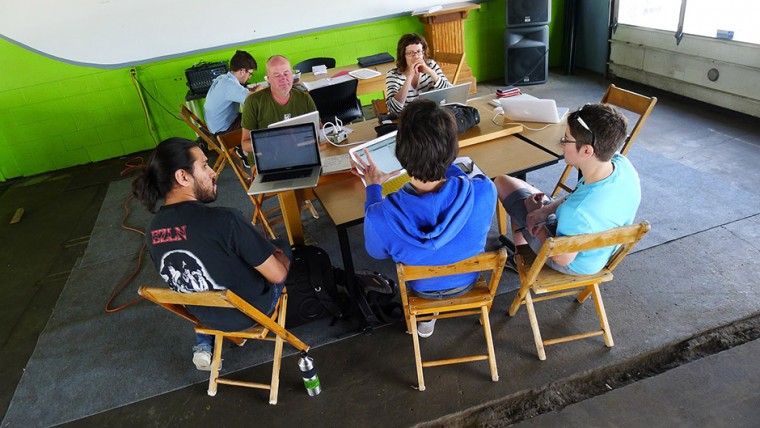 by Cara Courage, Thinker in Residence

I’m back in the UK now after my near-month with Big Car and although Indy is around 4000 miles away, the place and people still feel close; I talked in my first blog about the ‘magic’ of the type of art work – social practice – that Big Car does and sat here at my desk now in Brighton, UK, it appears that a magic has left its mark on me.

My role with Big Car as Thinker in Residence gave me a special licence to get involved with the team but also remain somewhat separate to it too. In this role I was neither artist nor community member, but me, a researcher with a 15-year career in the arts, that was an extra pair of hands and someone to bounce ideas off.

This place I inhabited has led me on to think of the term ‘urban creatives’. Urban creatives is a term that I am increasingly using to describe that group of people that come together in a social practice art project to make it happen. This will be artists, community members, maybe also architects, planners, engineers… The point is though that in an urban creative group whoever is in it, all work in equal regard of each other’s skills – the artist is expert at being the artist, that planner at being the planner, and, as social practice artist Jeanne van Heeswijk states, the community is expert at being the community. Each can act on their expertise and each will also learn from the interactions with others.

This is certainly my experience of Big Car and Indy. During my time there I found myself in a group with all sorts of skills and backgrounds, where each was valued for what they bring and was encouraged to act on this. At the same time, the open dialogue was set to foster learning between ourselves. So whilst I saw people given the space and permission to be who they are I also saw people change as an outcome of this gathering of skills. I saw this spread out too from the local projects that Big Car is engaged in to the wider creative and cultural fabric of Indy, spreading through the networks, conversations, and institutions that comprise that scene.

In my first blog I posited that the magic in these projects came from them being fun and social and useful and I stand by that still now. I also said that it’s down to the people involved that make them magic and that’s certainly been underlined for me with Big Car – this is a very unique set of people without doubt. But to move this a little further, my initial unpacking of my thoughts from my month with Big Car and in Indy is that it’s not just the outcomes of what Big Car does but the how of what it does that makes it special. Like any special practice art, it is the varied elements of the process coming together in their myriad ways that makes these projects magic. It values people and brings out in them potential they may not have realised they had and puts this to use, gives it a social value. 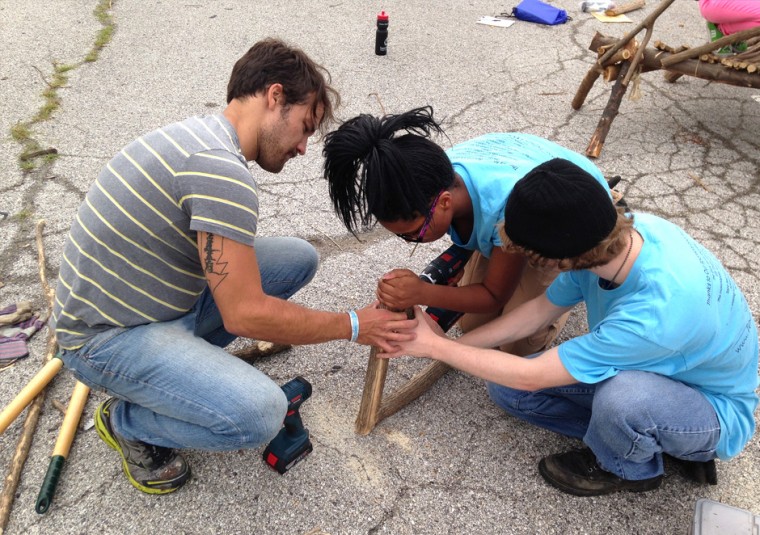 by email hidden; JavaScript is required, Thinker in Residence

Indy and the work and place in it of Big Car has really opened up to me this week. I have seen it at work in the community with mural painting in and out of the city. I have seen its connections across the city and peoples’ warm and enthusiastic reactions to the mention of Big Car, and the pride that so many have from being involved with Big Car or from seeing how it has grown and what it has achieved over its ten years.

Talking to a fellow placemaking researcher, Anita Mckeown, an artist and PhD candidate at National College of Art and Design Dublin, she reminded me of ecologies – the worlds in which we all may live, work, study and play, and how our own worlds will inter-mingle with those of others – and this perspective is helping me make sense of Big Car’s place in the city.

Big Car’s activity may be a situated ephemeral activity, as in the coming together of a group of artists and community members in the course of a day to create something, as with the mural project for Indy Do Day last week (and the image above), where an extended team of volunteers were galvanised in the task into a creative community that created not just an art object but also an experience that had meaning. One person said that painting the mural made them want to ‘paint the whole city!’

With projects where it is more deeply embedded over a longer duration with a community, it may also be considered a social movement. This is work where Big Car, like a social movement, has its own modus operandi; a singular ethos; operates as a collective action where multiple viewpoints are incorporated; is a responsive and interactive learning process; and works to transform the socio-political characteristics of an area.

Where this thinking is leading me is to consider Big Car as a situated art practice that works with micro publics, in the various ecologies of the arts and community settings of Indy, with different drivers for different types of work. This live practice, whether it be along a street or across a whole neighbourhood, produces a generative knowledge that culminates in a social movement within Indy. Big Car may be doing its work through hyperlocal local sites, but these sites are all across the city, and together its effect is city-wide as both a driver and constituent of the city’s creative and cultural ecology.