The Lockerbie Story Project is a continuous fictional story made from the imagination of individuals and a typewriter in public space. The project sought to reanimate the art of storytelling by asking participants to imagine, world-build, and write! As one participant described the project, “It’s a road laid by others with twist, turns, and multiple intersections; a road where the final stop isn’t the goal, but the journey is what matters”.

The project was an intimate way to reconnect to the long tradition of storytelling by writing on a Royal Epoch typewriter in the middle of Lockerbie Marketplace in Indianapolis, Indiana. Whether it is a line or a paragraph, each participant sets the next scenario, describes the situations, or just rambles on by reading the previous lines of a total stranger.

Storytelling is one of the earliest forms of interpretive art. The art of storytelling is the base for all traditional forms of grand narratives – fairytales, folktales, mythology, and legends. Storytelling has influenced various aspects of shaping society from passing on generational values to politics, marketing, science, and art. Historically, the tradition was oral, gestural, and around a fire. It has since evolved to a form of writing and recording in the urban public space. It’s a form of social engagement and interaction typically with no conclusion as it’s the journey that matters.

In 2018, the story reached its end-point with 45 writers! You can check out the project on Facebook. And in 2019 the script will be covered to radio program and aired on 99.1 WQRT independent radio station.

The project was created and produced by the 2018 Resident Researcher and Placemaker, Adam Rakestraw, in collaboration with Big Car’s Creative Director Andy Fry. Thanks to our partners CitiMark and Gersham Partners for making the project possible. 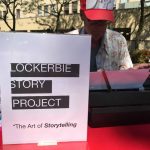 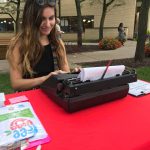 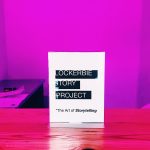 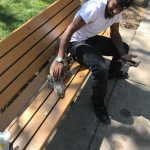 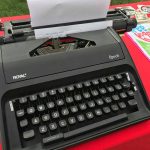 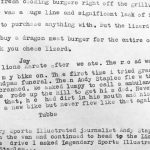 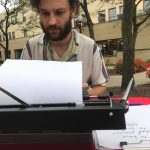 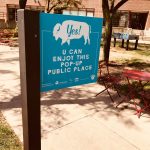 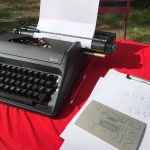