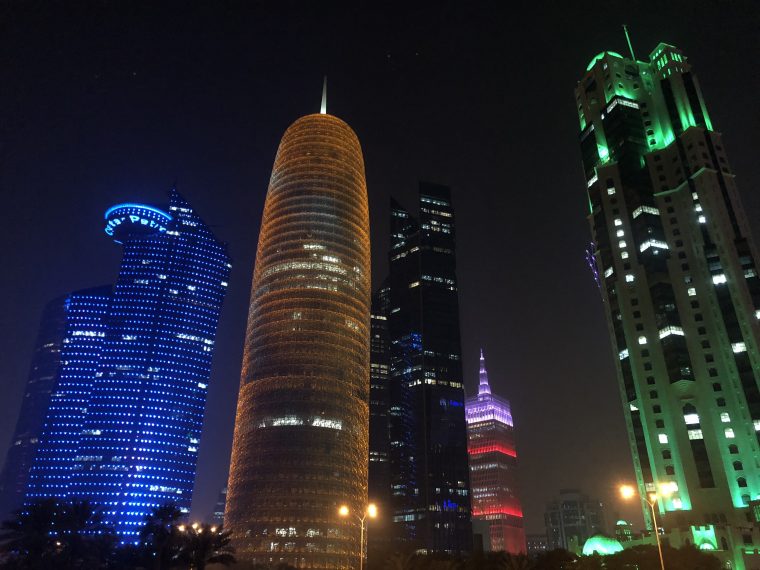 It’s 11 p.m. and I’m walking on a palm-tree lined, landscaped path along the water. The air smells of jasmine and the ocean, one sometimes overpowering the other. Numerous boats made of wood and lined with lights, each one different playing club music, over ten skyscrapers lit with various colors, brighten and dim, seemingly moving with the music and waves of the sea.

People are picnicking and exercising. Children are playing at state of the art playground, bushes are pruned into green castle like shapes throughout the park. Workers are setting up temporary structures for an upcoming food festival. Couples, friends, families sit at cafes. And I overhear laughter, conversations full of words I don’t understand. I hold up my iPhone and snap a selfie, not sure if it should focus on the beauty of the city or the sea. And I am also struck by the fact that I’m standing by myself, a woman, alone in Doha, Qatar on the Persian Gulf walking the 4.29 mile long Corniche.

I was in 7th grade when the Persian Gulf War started. I didn’t understand it. I had two uncles going to serve. When they came back, they met my questions with silence and a long stare making it clear, there are some things you don’t ask or speak about.

And being a woman, watching and reading all the various news sources over the years, I was sure I’d be uncomfortable and feel judged by the public being a western woman. I thought of the entire region as a dangerous. I came to Doha with certain ideas, certain expectations. None were true. Except for the one that led me to go in the first place. This is, that despite our differences, people are — overall — innately good and we all want the same things.

Over the next several days I worked with Isabelle St. Louis and her team on the Mari Evans: Carl Pope exhibition. I met and talked with Virginia Commonwealth University Qatar students, alumni, faculty, artists, expats, my driver who took me every morning from the hotel to the university, and an Egyptian vendor at the Souq Waqif.

I didn’t do much sightseeing in other places because I wanted to know the city as much as I could. There are over 2.69 million versions of Doha, all known by the people living there. Over the next few days, I’ll write bits about the people I met. 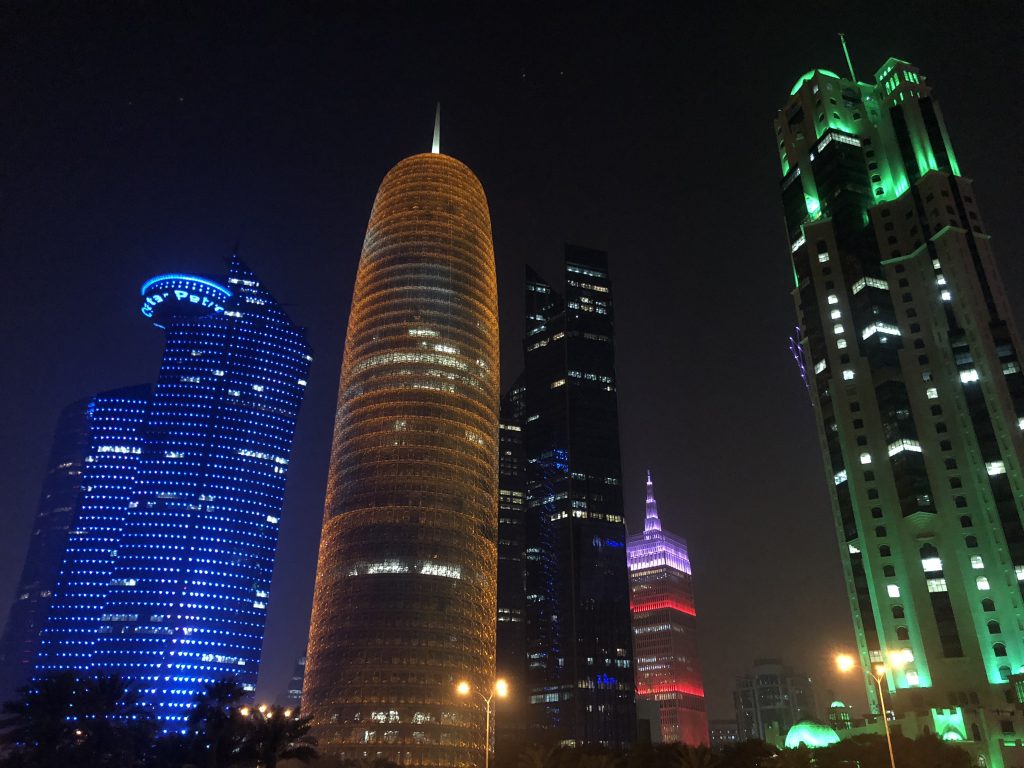 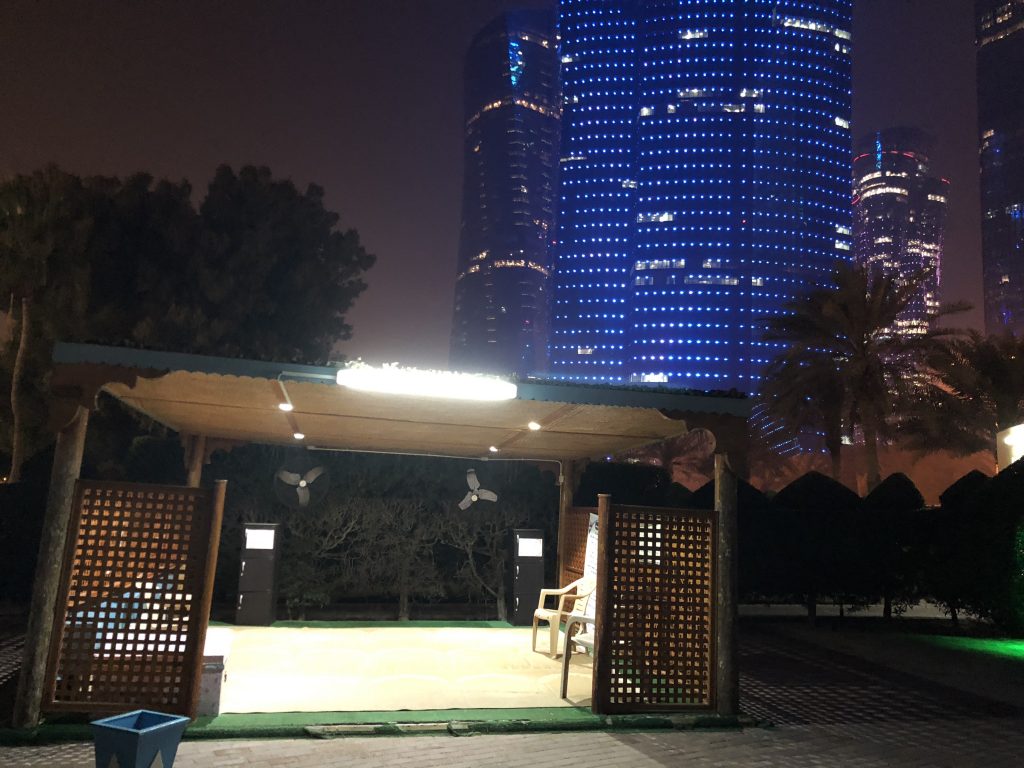 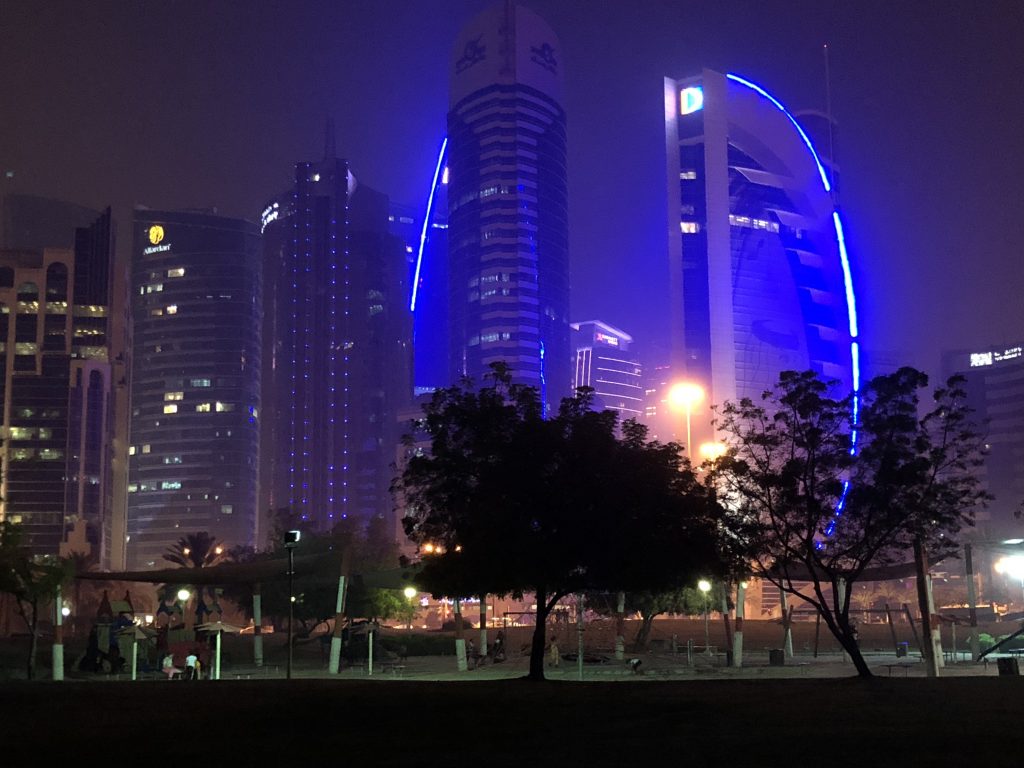 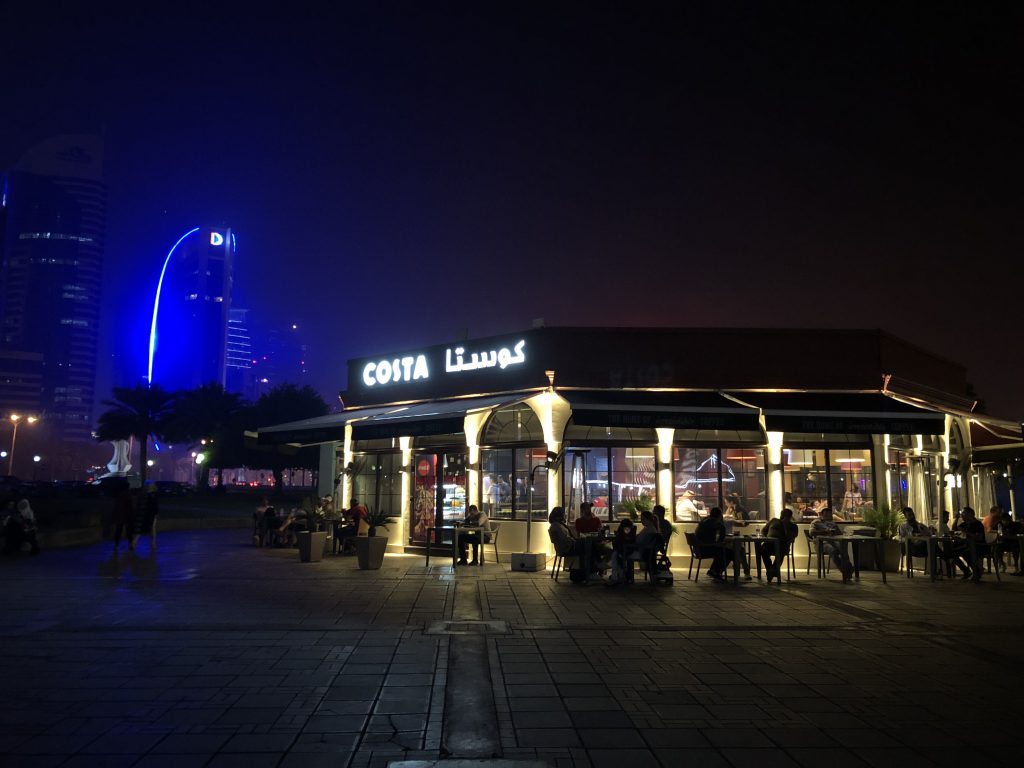 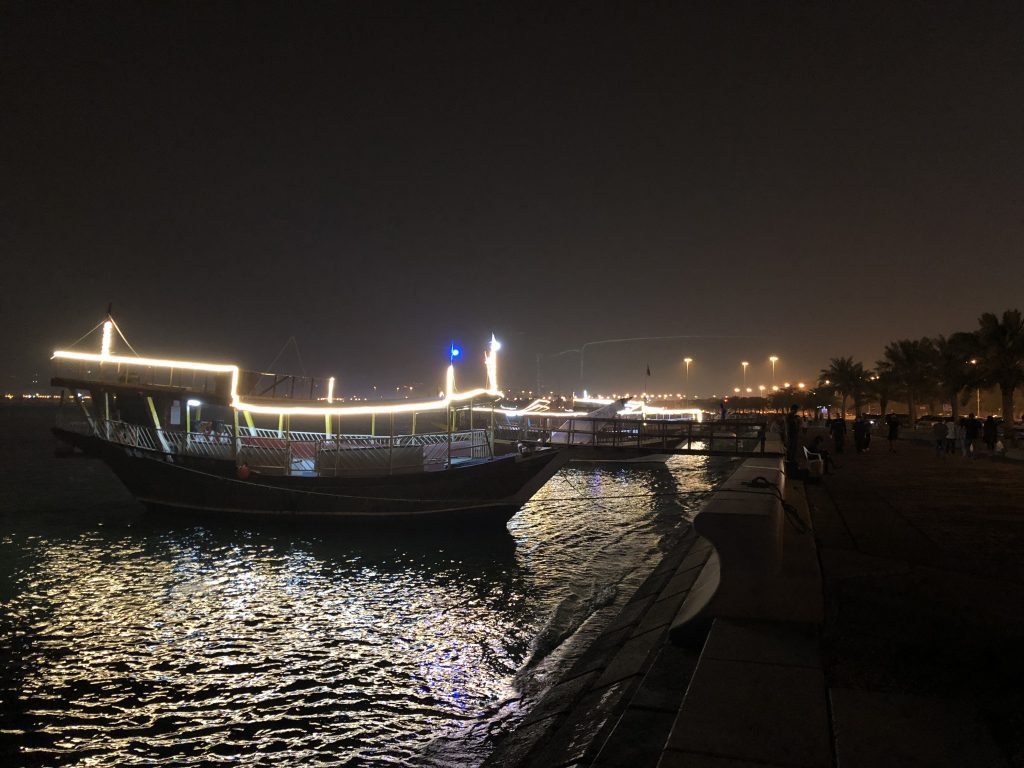 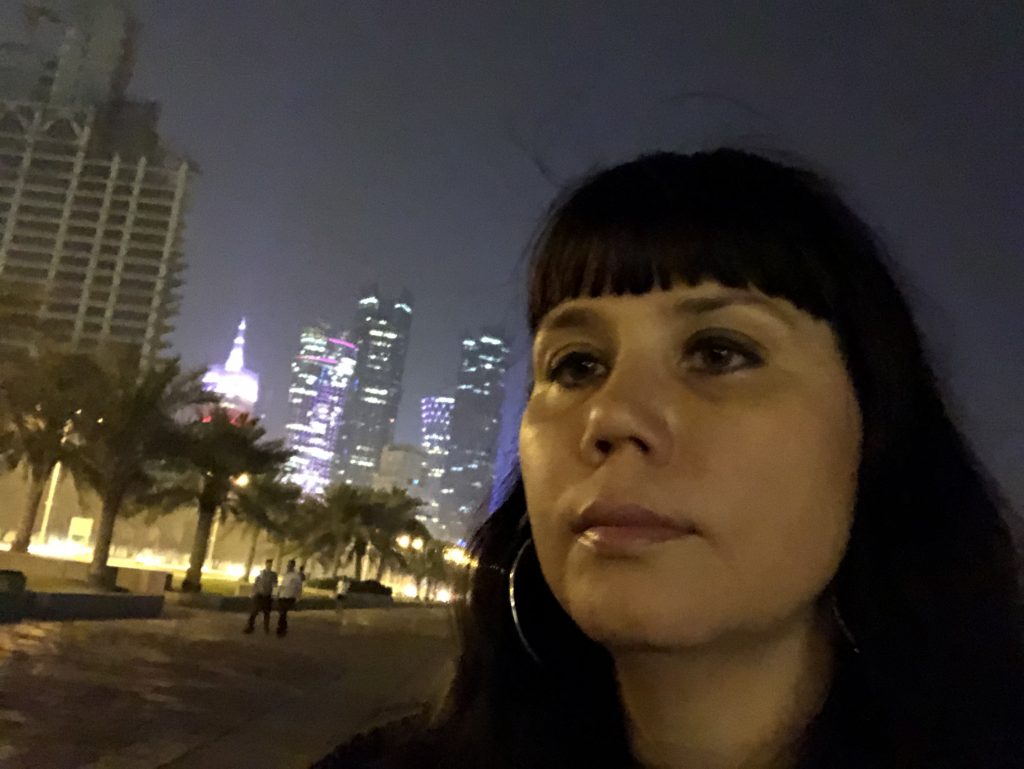