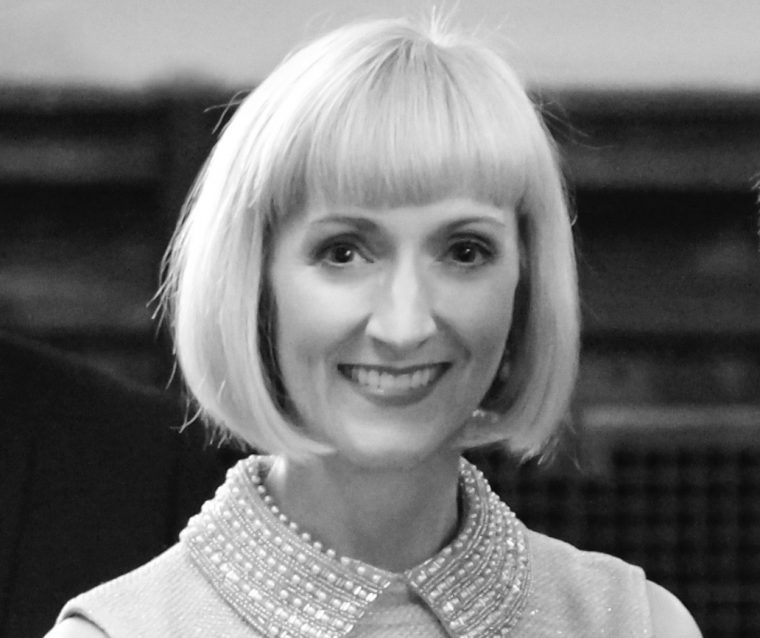 Meet Diana, our board president

Big Car Collaborative is pleased to announce the latest in a long line of excellent leaders for our nonprofit board with Diana Hartley Mutz. She follows Ursula David, Craig McCormick, and Anne Laker as the previous three Big Car board presidents.

A philanthropist and longtime supporter of the arts, Diana is the youngest of eight children and was born and raised on the east side of Indianapolis. During her youth, Diana yearned to be Marcia Brady. A goat mistook her waist-length blonde locks for a tasty snack. And one of her brothers grew marijuana in the back yard of the family home. A prostitute with a heart of gold lived across the street. And a pornographer with a heart of stone lived down the alley.

As you can probably tell, Diana’s upbringing was not all smooth sailing. However, she discovered a love for playing the flute in high school and knows that this exposure to art transformed her life, allowing her to become who she is today. That’s why she sees Big Car as such an important organization and is incredibly honored to be president of the board for the next two years.

Big Car transforms lives by bringing art to people and people to art, which is exactly what happened to Diana. After graduating from Howe High School, Diana received a B.A. from Vassar College and an M.B.A. from I.U. Kelley School of Business. She is the proud mother of two quasi-adult children, Fletcher and Lucy, and she lives with her doting husband, Howard Schrott.

In her free time, Diana enjoys practicing Pilates (although her back occasionally gives out no matter how much core strength she gains), and walking her dog — a miniature dachshund, Tina Fey, who is constantly struggling to lose those last two pounds.