Welcome to a world where grownups still build forts and play with flashlights. Where physics are not a classroom subject but a tender and flamboyant muse. Rachel Leigh teases out the sumptuousness of thrift-store glass and discarded TVs, bathing visitors in luminous, improbable delights.

Wear comfortable clothing and join us for a 20-minute live interactive audiovisual performance by the artist: Jan 9, 13, and 21 at 6pm. 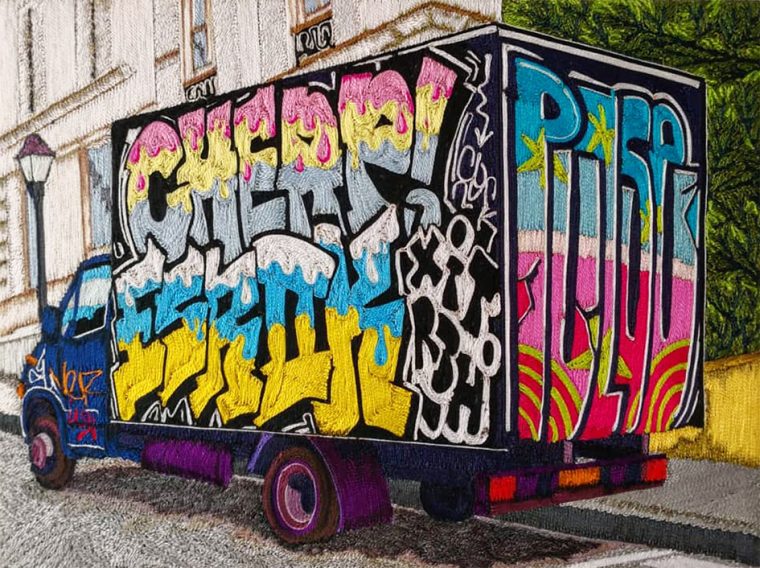