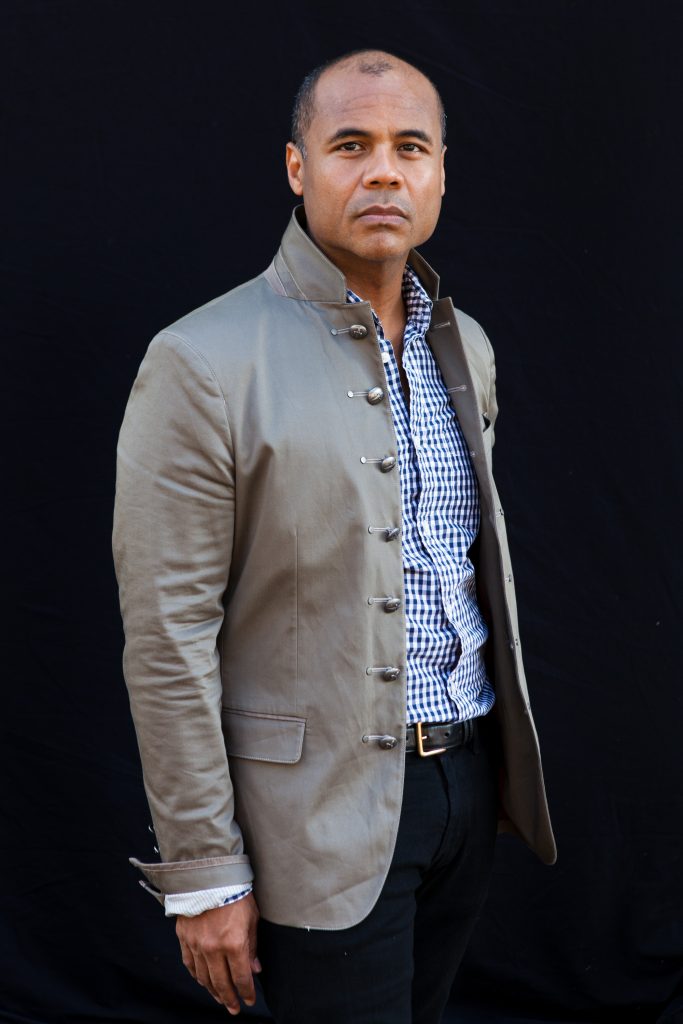 As part of the programming with the Carl Pope: Mari Evans, Tube Factory artspace brought Ronaldo V Wilson for a reading and performance. Wilson earned a BA at the University of California-Berkeley, an MA at New York University, and a PhD at the City University of New York’s Graduate Center. Discussing poetry’s role in the American imagination, especially as a tool to combat powerful, persistent ideas about race, the body, and trauma, Wilson told Elizabeth Hildreth in Bookslut, “I love poetry for allowing the tools with which one can capture, create and perform such an experience for the reader that tests the shifting limits of trauma by mapping out the power arrangements in such an encounter between human beings.”

Wilson is the author of the collections Poems of the Black Object (2009), which won the Publishing Triangle’s Thom Gunn Award, and Narrative of the Life of the Brown Boy and the White Man (2008). His poetry has received four Pushcart Prize nominations, and he has received fellowships and residencies from Cave Canem, Kundiman, the Provincetown Fine Arts Work Center, the Vermont Studio Center, Yaddo, the Anderson Center for the Arts, the Squaw Valley Community of Writers, and the Djerassi Resident Artists Program.