In 2006, Citizens Energy Group embarked on a 20-year project to improve local waterways by constructing the DigIndy Tunnel System 250 feet below the surface of Indianapolis. The purpose? To clean and preserve the city’s rivers and streams for generations to come. The first 10 miles of the system opened in late 2017 and have prevented more than 1.3 billion gallons of sewage from entering the White River and Eagle Creek across the southern half of Marion County. Upon completion, the 28-mile DigIndy Tunnel System will nearly eliminate sewer overflows from area waterways.

2021 DigIndy Art Project mural is complete and is reflective of the vibrant Latino culture found on our city’s west side. Click here to see our photos.

In past years, the DigIndy Art Project featured original art hand-painted on manhole covers around the city and a mural on a Citizens building at Meridian Street and Westfield Boulevard. This year’s mural is part of Citizens’ ongoing efforts to educate the public about the transformational benefits DigIndy is providing our community.

“The 2021 DigIndy Art Project is a celebration of our local waterways and the rich Latino culture in the mural’s westside neighborhood,” said Jeffrey Harrison, Citizens President & CEO. “Citizens is grateful to Big Car Collaborative and artist Samuel Peñaloza for their partnership and vision, and to the community members who provided their input on this inspiring piece of public art.”

In 2020, we worked with local artist and illustrator, Ess McKee, to paint a colorful mural on a prominent pump house building at Meridian Street and Westfield Avenue near the canal, an important water source for Indianapolis. The mural is a collaborative effort that channels the artist’s inspiration and the community’s ideas on what cleaner waterways mean to them.

“While we were walking around, I was taking a look at the trees and water. I wanted to incorporate some of the elements of the actual surroundings here.” Ess McKee

By creating a mural design informed by neighborhood residents and stakeholders through surveys and virtual community meetings, this project served as a connection point between local artists and the community to help beautify the neighborhood and protect Indy’s waterways.

“I think it’s really important as a connection point for people to be apart of something greater than just yourself. Art and artists can actually help solve problems. They can collaborate with people outside of art to enhance the outcome.” Andy Fry, Big Car’s Creative Director

Check out photos from the project here and a video created by Citizens Energy Group here. 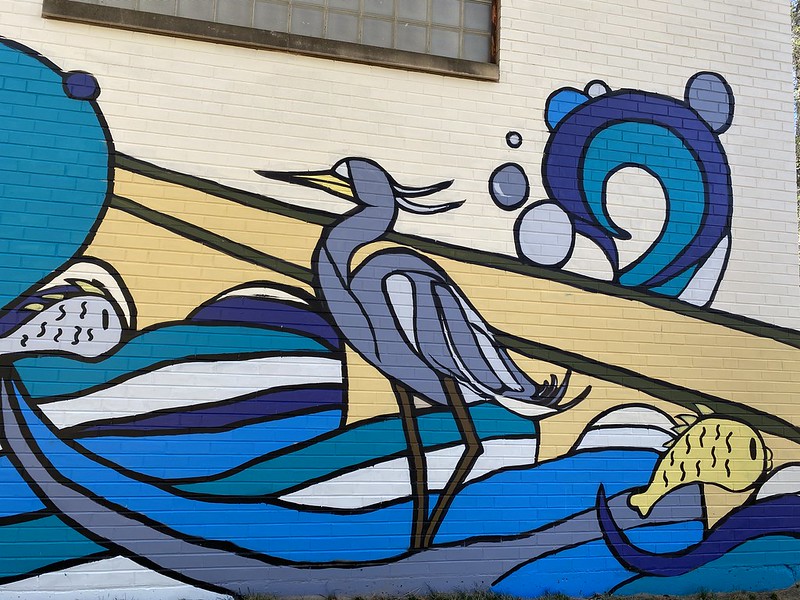 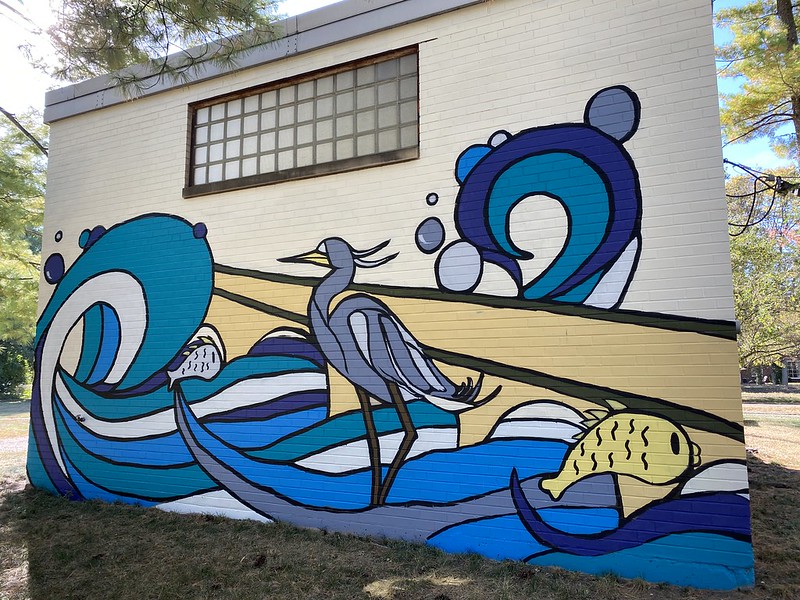 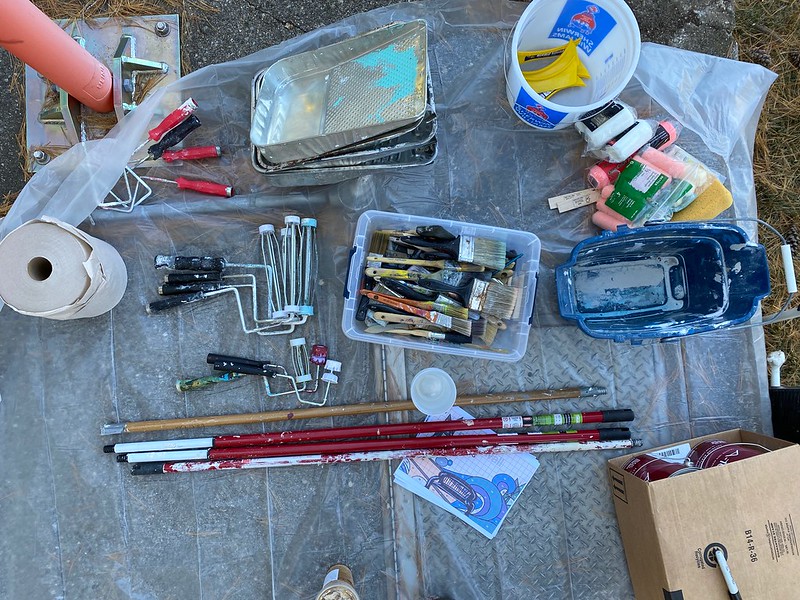 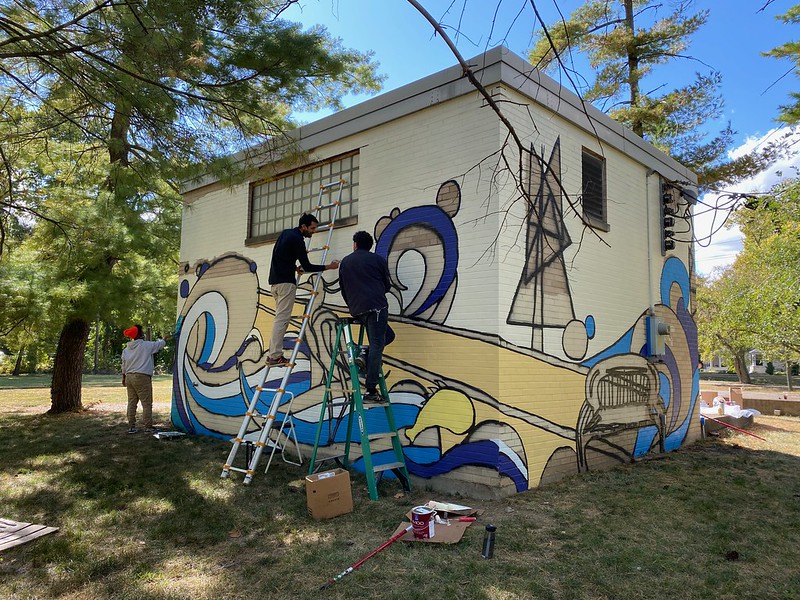 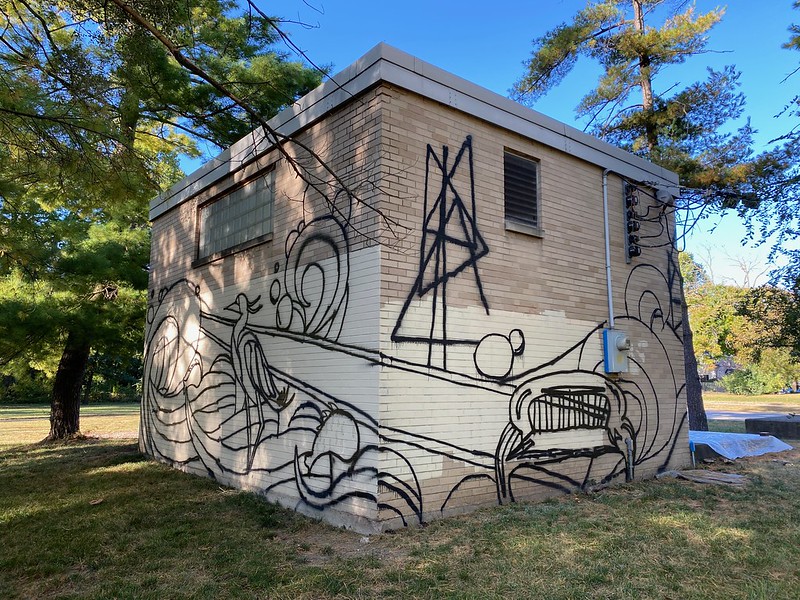 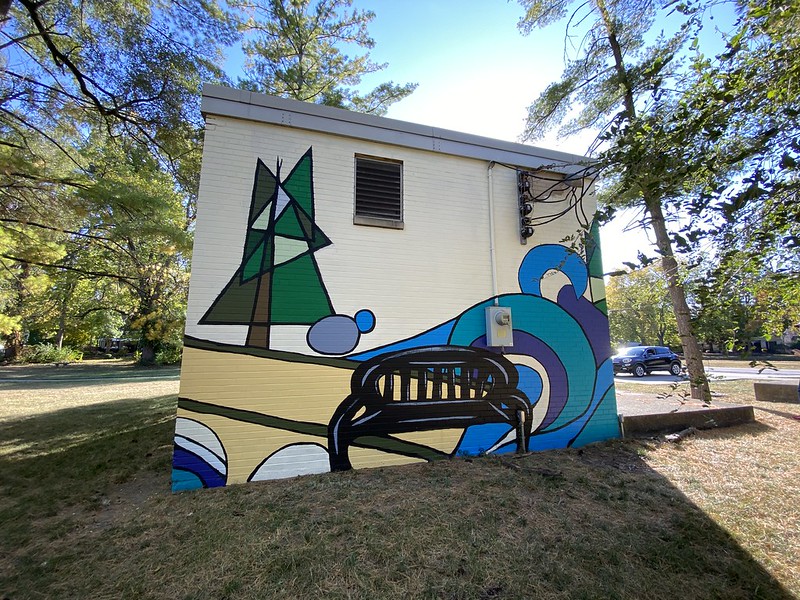 In 2019, the DigIndy Art Project partnered with Big Car to highlight some of the major changes taking place under our feet and allow community members to become involved. Eight Indianapolis-based artists developed designs that visualize our city’s future with enhanced waterways as a result of the DigIndy Tunnel System. The artists painted their pieces onto real manhole covers. The manhole covers were placed throughout the city and serve as reminders of the DigIndy Tunnel System, our future with cleaner waterways and our connection to one another.