Zvi Efrat- The Most Beautiful Campus in Africa 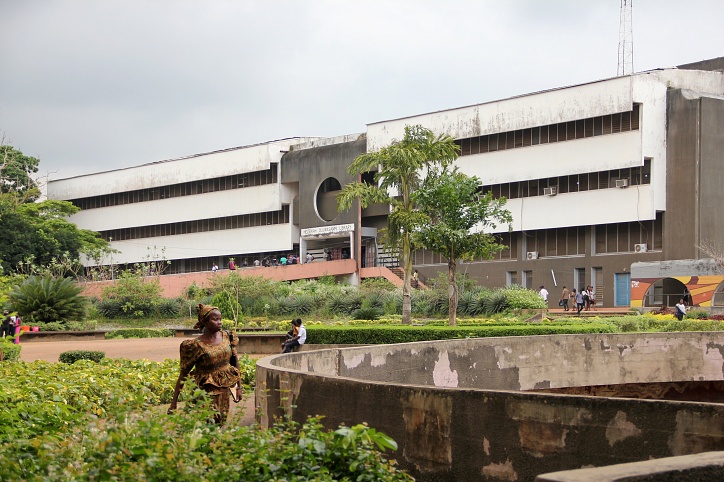 A short film that critically illuminates the design by the Israeli architect and former Bauhaus student Arieh Sharon for the University of Ife campus, Ile–Ife, Nigeria, built in 1962 as part of an Israeli assistance program in West-Africa. Zvi Efrat, architect and architectural historian, is a partner in Efrat-Kowalsky Architects (EKA) and was head of the Department of Architecture at the Bezalel Academy of Arts and Design, Jerusalem, from 2002 until 2010. He studied at Pratt Institute, at NYU, and at Princeton University. He has taught at several universities, lectured worldwide, published extensively, and curated numerous exhibitions, among them Borderline Disorder at the Israeli Pavilion of the 8th Architectural Biennale, Venice, in 2002, and The Object of Zionism at the Swiss Architecture Museum in Basel in 2011. His book, The Israeli Project: Building and Architecture 1948–1973, was published in Hebrew in 2004.