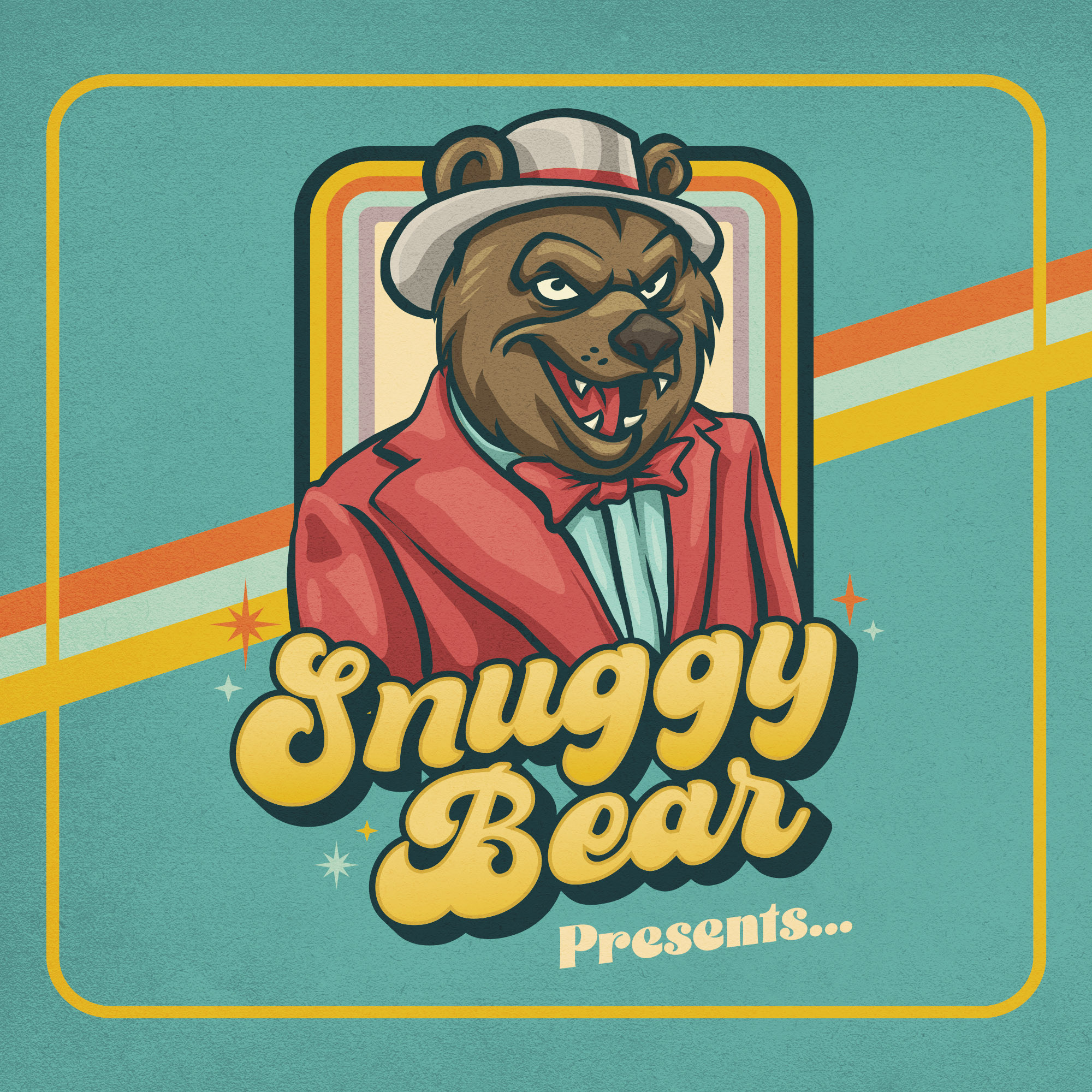 Join Snuggy Bear the Second Sunday of each month at Tube Factory artspace as he dives into the Black Film Archive with screenings and discussions, connecting the movie selected to Indianapolis.
This month he will feature the 98 minute, 1970 film,”Watermelon Man.”
“Watermelon Man is a comedy directed by Melvin Van Peebles and starring Godfrey Cambridge, Estelle Parsons, Howard Caine, D’Urville Martin, Kay Kimberley, Mantan Moreland, and Erin Moran. Written by Herman Raucher, it tells the story of an extremely bigoted 1960s-era white insurance salesman named Jeff Gerber, who wakes up one morning to find that he has become black. The premise for the film was inspired by Franz Kafka’s “Metamorphosis,” and by John Howard Griffin’s autobiographical “Black Like Me.”
Van Peebles’ only studio film, “Watermelon Man’ was a financial success, but Van Peebles did not accept Columbia Pictures’ three-picture contract, instead developing the independent film “Sweet Sweetback’s Baadasssss Song.” The music for “Watermelon Man,” written and performed by Van Peebles, was released on a soundtrack album, which spawned the single “Love, That’s America”.”–from Wikipedia.
About Snuggy Bear:
Largely underrepresented in museums and galleries, “Snuggy Bear”, Dr. Jarrod Nicholas Dortch is part of a movement of Black artists and curators who are hosting exhibits and creating work that shines a light on Black culture. He has been affiliated with Big Car as a Community Artist and Gardener at the Tube Factory artspace. He is also a member of “The Eighteen” a collective of local artists who made history by painting the #BlackLivesMatter mural on historic Indiana Avenue in downtown Indianapolis, Indiana. Since this offering he has been part of exhibitions and programs at the Children’s Museum of Indianapolis and The Indianapolis Art Center, curated “Art and Vinyl” an annual celebration of Black art and music for Big Car and has received several grants to create artworks throughout the city. His work was displayed on downtown storefronts during the NCAA Men’s and Women’s College Basketball Tournament as part of #SWISH. Dortch serves as both a professor of communication and a business owner. He owns and operates Solful Gardens, a natural produce provider in Central Indiana that brings quality food access to urban areas that are underserved with an overall focus on food equity. He also has created Snuggy Bear Presents as a way to further disrupt the status quo of contemporary and fine art. With roots in art, community, and education, Snuggy Bear is leveraging these disciplines to help promote personal and communal growth one bespoke curation at a time.
+ Google Calendar+ iCal Export