Noopiming: A Cure For White Ladies 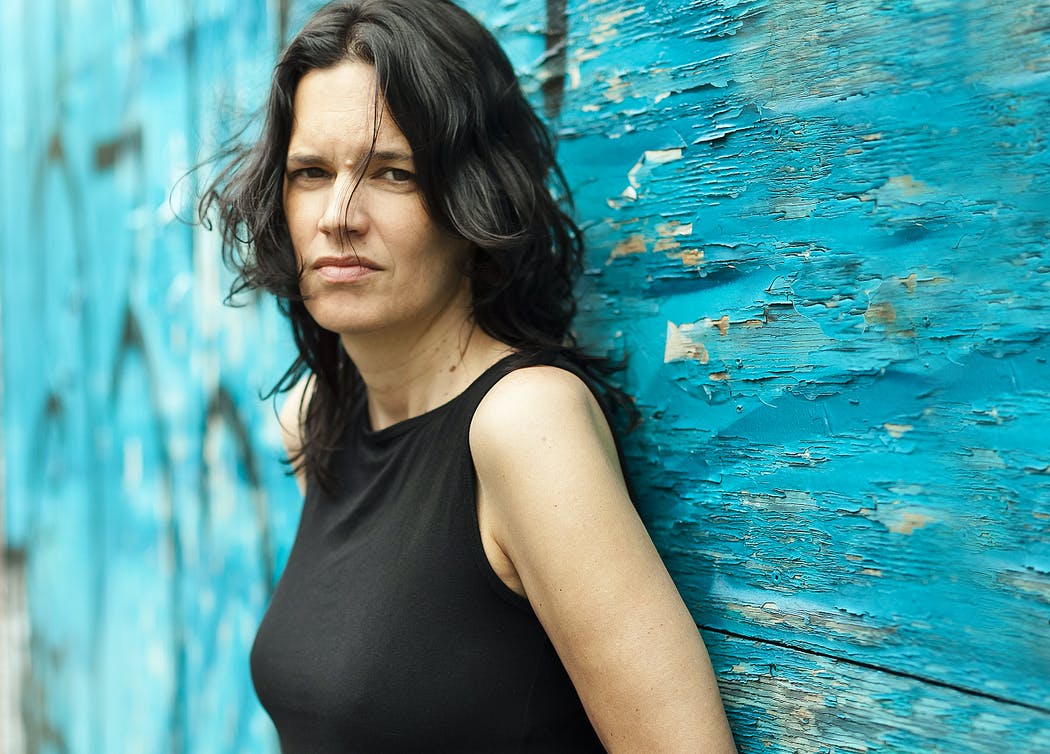 Join renowned Michi Saagiig Nishnaabeg scholar, writer and artist, Leanne Betasamosake Simpson, who has been widely recognized as one of the most compelling Indigenous voices of her generation. Simpson and Big Car Co-founder and Director of Programming, Shauta Marsh will discuss her most recent book “Noopiming: A Cure For White Ladies” The book is available for purchase from House of Anansi Press and University of Minnesota Press.

Her work breaks open the intersections between politics, story and song—bringing audiences into a rich and layered world of sound, light, and sovereign creativity.

Working for two decades as an independent scholar using Nishnaabeg intellectual practices, Leanne has lectured and taught extensively at universities across Canada and the United States and has twenty years experience with Indigenous land based education. She holds a PhD from the University of Manitoba, and teaches at the Dechinta Centre for Research & Learning in Denendeh.

Leanne is the author of seven previous books, including her new novel Noopiming: The Cure for White Ladies (US release from UMP February 2021), which was named a best book of the year by the Globe and Mail, and was short listed for the Governor General’s Literary Award for fiction.

About “Noopiming: A Cure For White Ladies”
Mashkawaji (they/them) lies frozen in the ice, remembering a long-ago time of hopeless connection and now finding freedom and solace in isolated suspension. They introduce us to the seven main characters: Akiwenzii, the old man who represents the narrator’s will; Ninaatig, the maple tree who represents their lungs; Mindimooyenh, the old woman who represents their conscience; Sabe, the giant who represents their marrow; Adik, the caribou who represents their nervous system; Asin, the human who represents their eyes and ears; and Lucy, the human who represents their brain. Each attempts to commune with the unnatural urban-settler world, a world of SpongeBob Band-Aids, Ziploc baggies, Fjällräven Kånken backpacks, and coffee mugs emblazoned with institutional logos. And each searches out the natural world, only to discover those pockets that still exist are owned, contained, counted, and consumed. Cut off from nature, the characters are cut off from their natural selves. Noopiming is Anishinaabemowin for “in the bush,” and the title is a response to English Canadian settler and author Susanna Moodie’s 1852 memoir Roughing It in the Bush. To read Simpson’s work is an act of decolonization, degentrification, and willful resistance to the perpetuation and dissemination of centuries-old colonial myth-making. It is a lived experience. It is a breaking open of the self to a world alive with people, animals, ancestors, and spirits, who are all busy with the daily labours of healing — healing not only themselves, but their individual pieces of the network, of the web that connects them all together. Enter and be changed.

Made possible by the Arts Midwest Gig Fund.