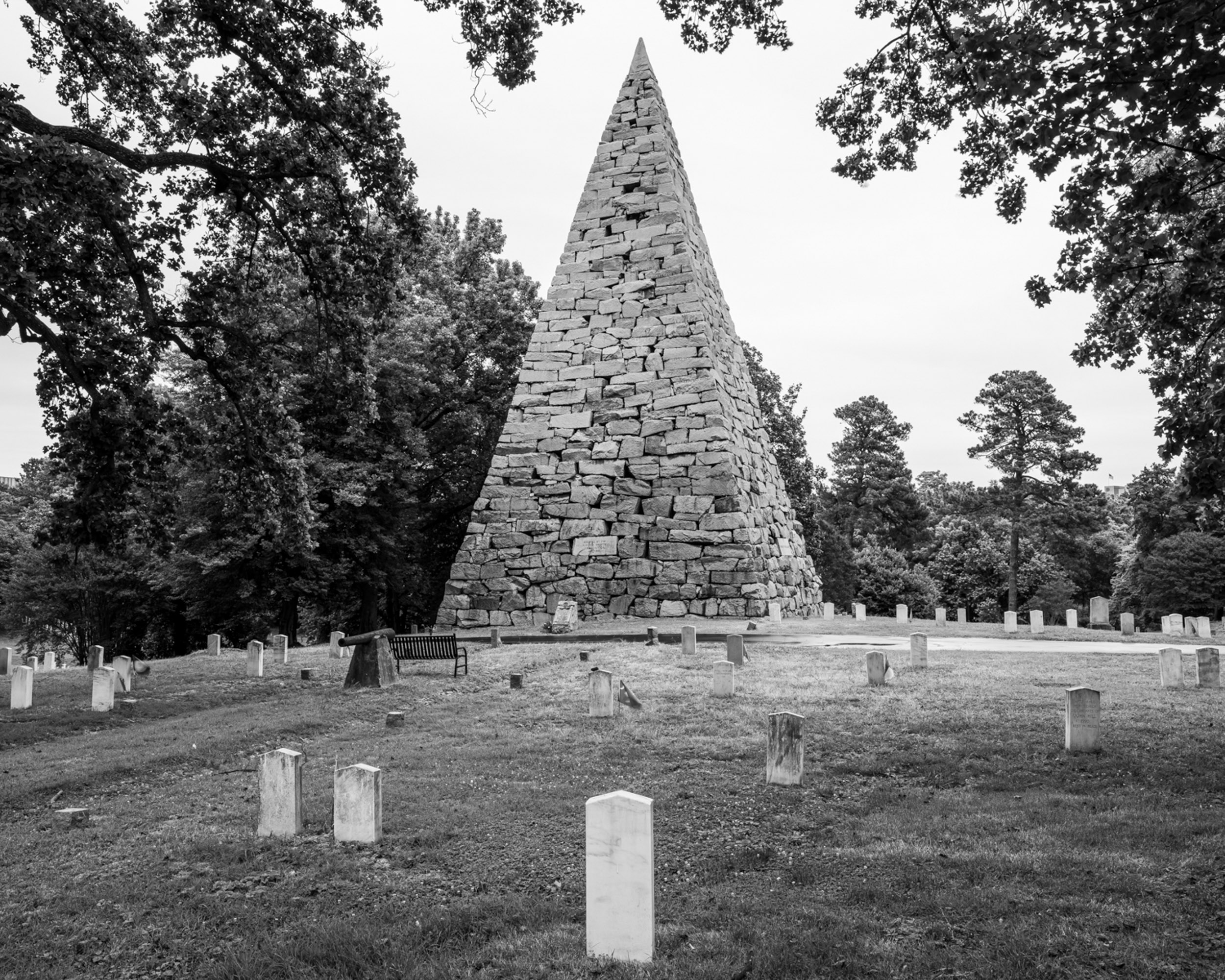 Kris Graves creates artwork that deals with societal problems and aims to use art as a means to inform people about cultural issues. He also works to elevate the representation of people of color in the fine art canon; and to create opportunities for conversation about race, representation, and urban life. Graves creates photographs of landscapes and people to preserve memory.
“In Summer 2020 a collective uprising rooted in local civic engagements ricocheted around the world in response to the murder of George Floyd by Minneapolis police officers. It relied on one of the central pillars of Democracy—peaceful protest. Although grounded in the particular, the embodied actions of the multitudes illuminated larger universal questions of basic human rights and dignity in the 21st century. The echo of empathy, anger, and pain born from the eight minutes and 46 seconds of viral video that captured Floyd’s passing, resonated not only in the United States, but in ongoing struggles across the globe. While this was going on, I photographed memorials, monuments, and sites of the antebellum South and the Confederacy. My friend Marshall (@fu64) and I drove approximately 4000 miles across eight southern states making photographs of every site we could find. Some have been removed, most remain in place.” — Kris Graves
A Southern Horror is primarily a series of 175 non fungible token or NFT works. NFTs are unique digital files that can be owned. While any person can replicate the artwork through screenshot or other means, NFTs are designed to give the purchaser ownership of the work. For example anyone can own a Mona Lisa print but there is only one owner of the actual painting. Click here to visit the works.
Kris Graves (b. 1982 New York, NY) is an artist and publisher based in New York and California. He received his BFA in Visual Arts from S.U.N.Y. Purchase College and has been published and exhibited globally, including Museum of Modern Art, New York; Getty Institute, Los Angeles; and National Portrait Gallery in London, England; among others. Permanent collections include the Metropolitan Museum of Art, Getty Institute, Schomburg Center, Whitney Museum, Guggenheim Museum, Museum of Fine Arts, Houston; Brooklyn Museum; and The Wedge Collection, Toronto; amongst others. Graves also sits on the board of Blue Sky Gallery: Oregon Center for the Photographic Arts, Portland; and The Architectural League of New York as Vice President of Photography
Presented by Aurora PhotoCenter
+ Google Calendar+ iCal Export