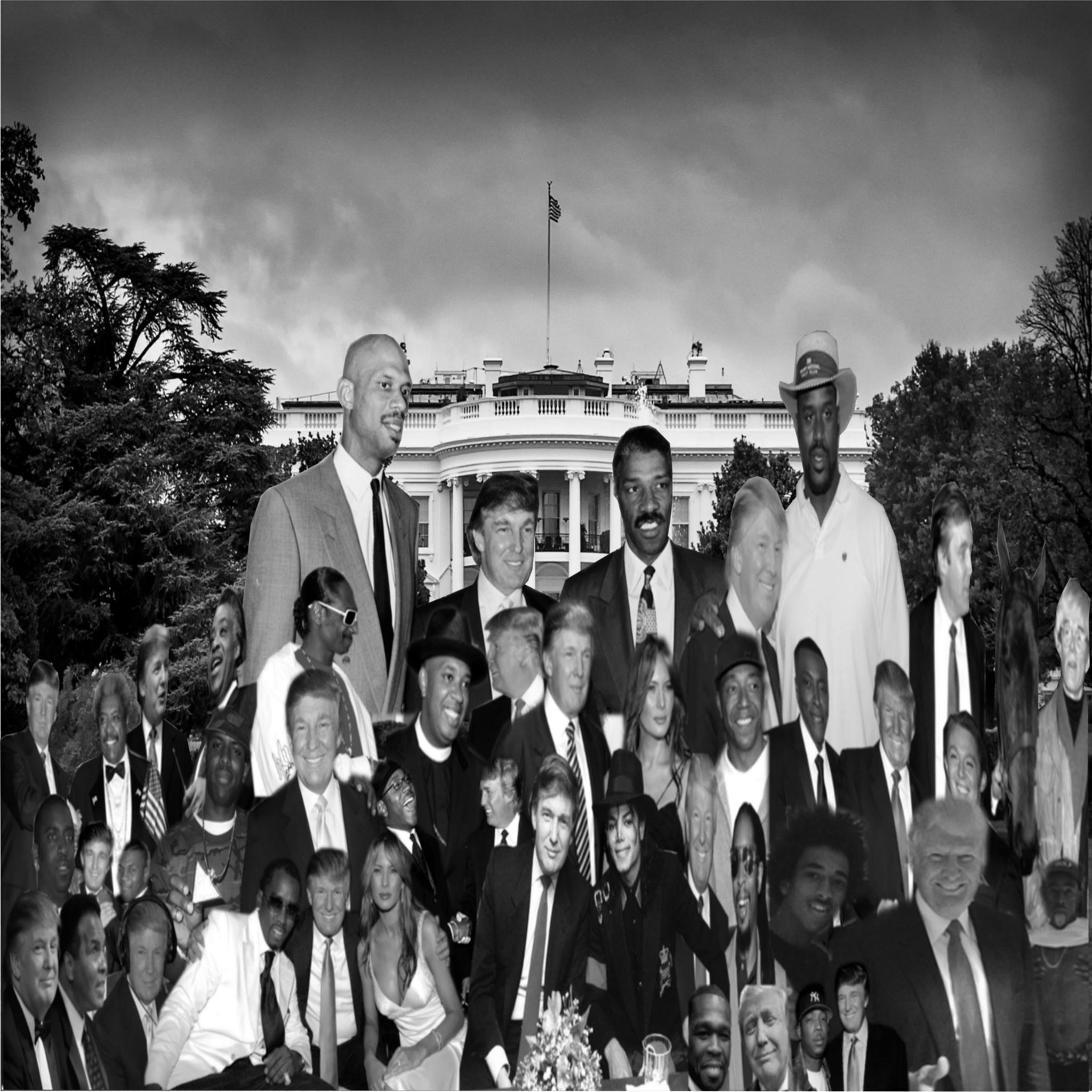 In game theory and economic theory, a zero-sum game is a mathematical representation of a situation in which each participant’s gain or loss of utility is exactly balanced by the losses or gains of the utility of the other participants. Evolutionary game theory (EGT) is the application of game theory to evolving populations in biology. It defines a framework of contests, strategies, and analytics into which Darwinian competition can be modeled. Game theory has been applied to contexts in war. Epigenetics is the study of heritable changes in gene function that do not involve changes in the DNA sequence.

Brown is focused on how the trauma of repetitive existential threats (lynchings/police shootings/abuse) is encoded in a peoples’ DNA in order to help them preserve themselves in inhospitable environments such as the United States of America.
The show will consist of mixed media collages focused around the 13th, 14th, 15th, and 24th amendments, the national anthem, and FBI case files for Malcolm X and James Baldwin. For this exhibit Brown will create 3D pieces that coincide with audio and visual imagery.

His work is most inspired by Carl Pope, Angelbert Metoyer, Clayton Hamilton, science, and history repeating itself. Justin is a former member of General Public Collective and a cofounder of Future Friends : Holographic Magic Club cooperative art gallery in the Murphy Arts building. Justin uses mixed media in an attempt to bring the consciousness of street art to the gallery world.