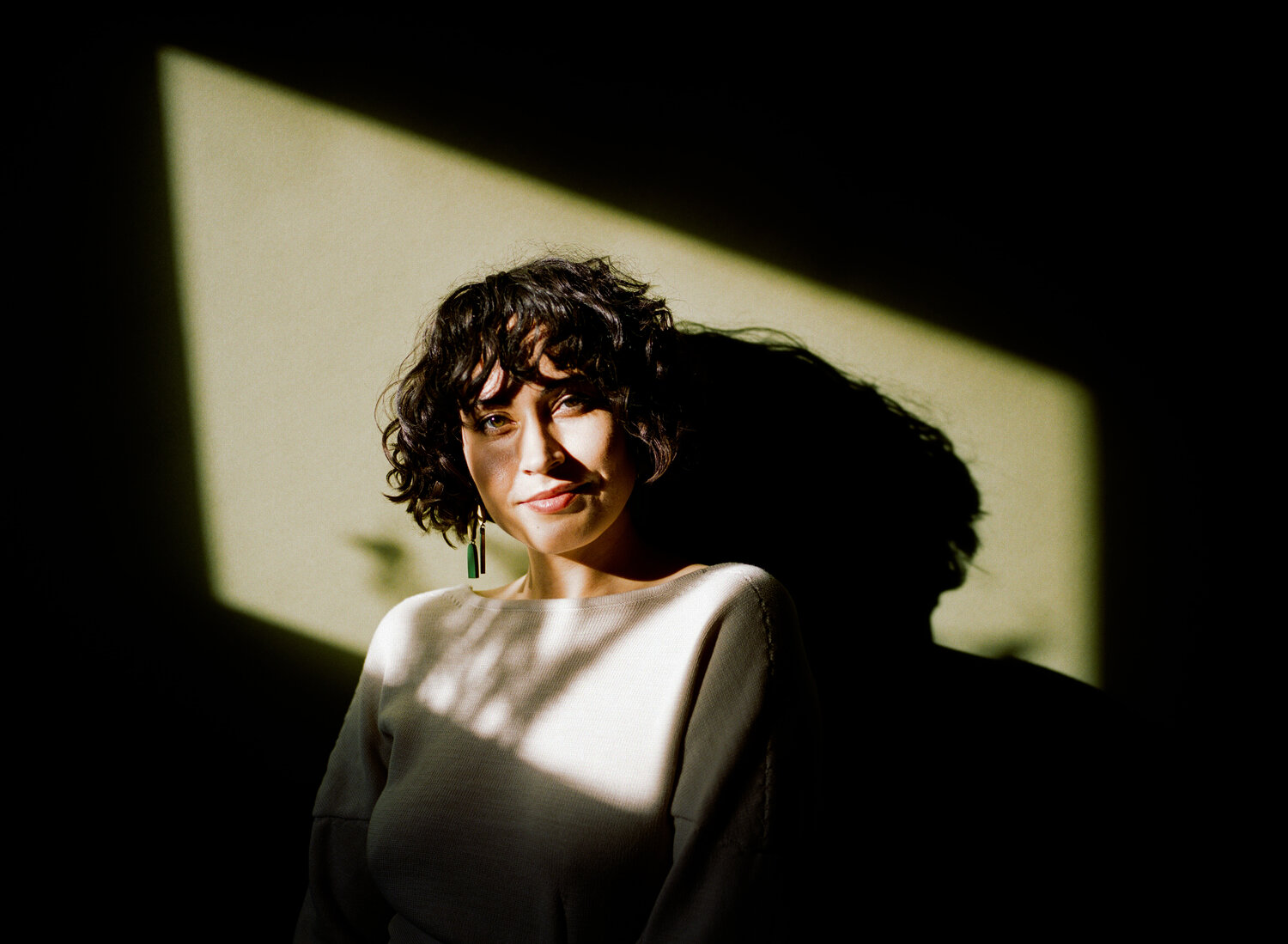 A composer, vocalist, and genre-spanning collaborator, Hanna Benn has been creating music for over a decade. Her multi-disciplinary approach has incorporated dance, opera, and theater — blurring genre and discovering new sonic landscapes in the process.

Her work as a composer has taken her across the globe, from most recently a premiere at The Perth International Arts Festival to Antwerp performing with the B.O.X Baroque Orchestra. Past works have been performed by the Northwest Symphony, Saint Helen’s String Quartet, Seattle Chamber Players, Opus 7, North Corner Chamber Orchestra and the Indianapolis Symphony.

As a vocalist, Benn produces, writes and performs solo. Her most recent release, DIVIDE, has received critical acclaim from music publications such as Pitchfork, MTV, Stereogum, and XLR8R. Benn has been recognized for her unique and ethereal vocal work which has been described as “devastatingly moving” (The Stranger) and praised for her “unmistakable sense of sanctuary” (Pitchfork).

Big Car Collaborative and Downtown Indy are teaming up with the City of Indianapolis — with support from the Capital Improvement Board and the Indiana War Memorials Commission— to spark Monument Circle with human-scale activities like games, live music, artmaking, and socializing in a comfortable place. Everything is free for people to enjoy.