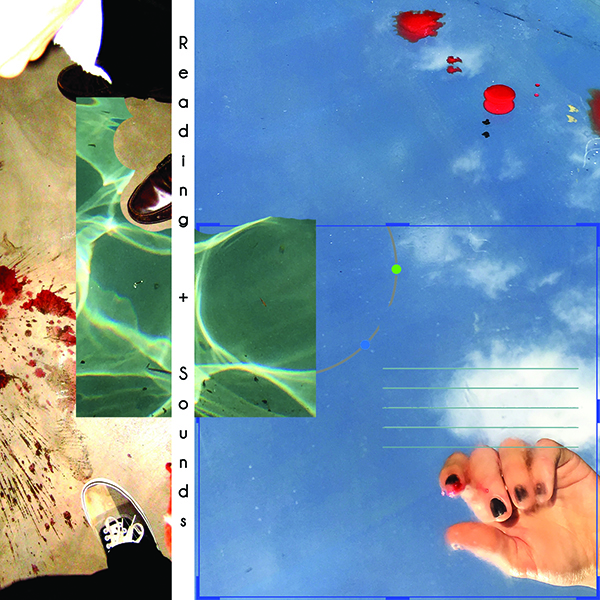 Sammi Skolmoski is a writer and fiber artist born, living, and probably dying in Chicago. She is the managing editor at Featherproof Books and a contributor at Reductress, the Hard Times, Bandcamp, and elsewhere. Her first book, a translation of several shooting screenplays by the Dardenne brothers from their original French, came out in June.

William Joseph Gass (St. Louis) has worked in the direct patient caregiving industry since 2012. His wordage has been featured in publications including and from Art Papers, Universal Love Upload, and Penny-Ante, among others. He is happily partnered with Dr. Monica Sentmanat and their pets Reagan (MacNeil) and Adele (Bertei).

Since the late 1990’s, Jeremy Kennedy has been creating and exhibiting sound, artwork, and concepts in both community and academic settings. Before moving to Los Angeles in 2009, the largely self-taught artist spent over a decade living and working in Bloomington, Indiana. Kennedy is an active visual artist, writer, and sound-maker, as well as co-founder and playwright with P/Sicho Street Theatre Company, and a founding editor of Rebel Hands Press.

Crying is nothing other than itself. Metaphor is a construct that brings crying out of itself… These essays are accounts of crying, and the essay lists are not metaphors. It is a way for the authors to say that these things have takenthem, emotionally, directly. No metaphors. What these essays account is the form of agitation we call crying. From joy to sorrow, the items listed explore the questions, what does it take/what makes us cry?. The lists are a conceptual framework, organizing the otherwise indomitable act of crying.

The essays each list five items that make the authors cry… Unlimited in range, about the tangible or abstract, the essays also ask you, the reader, to think about when you cry. “Cry List” is a collection of insights on opening the hermetically sealed core of crying through connection with another form of expression that appears outside the body. Scored throughout with watery photographic notation, “Cry List” assembles a world of feeling, tangential to objective reality.