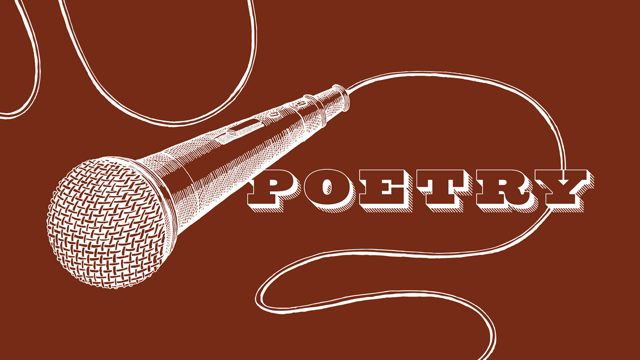 Grossman is an Indy-based writer, poet and a regular contributor to NUVO Newsweekly, covering the arts scene. He won the Society of Professional Journalists’ First Place Award (Indiana Chapter) for Personality Profiles in 2012 for his NUVO cover story on Mike Graves. He has also written for Punchnel’s and the Purdue alumni magazine THiNK, and contributed poems to a diverse array of publications including most recently So It Goes, The Literary Journal of the Kurt Vonnegut Memorial Library. He is a returned Peace Corps agroforester (Niger 1992-1994). He has an eleven-year-old daughter Naomi.

Free admission and parking. Beer and wine for purchase.