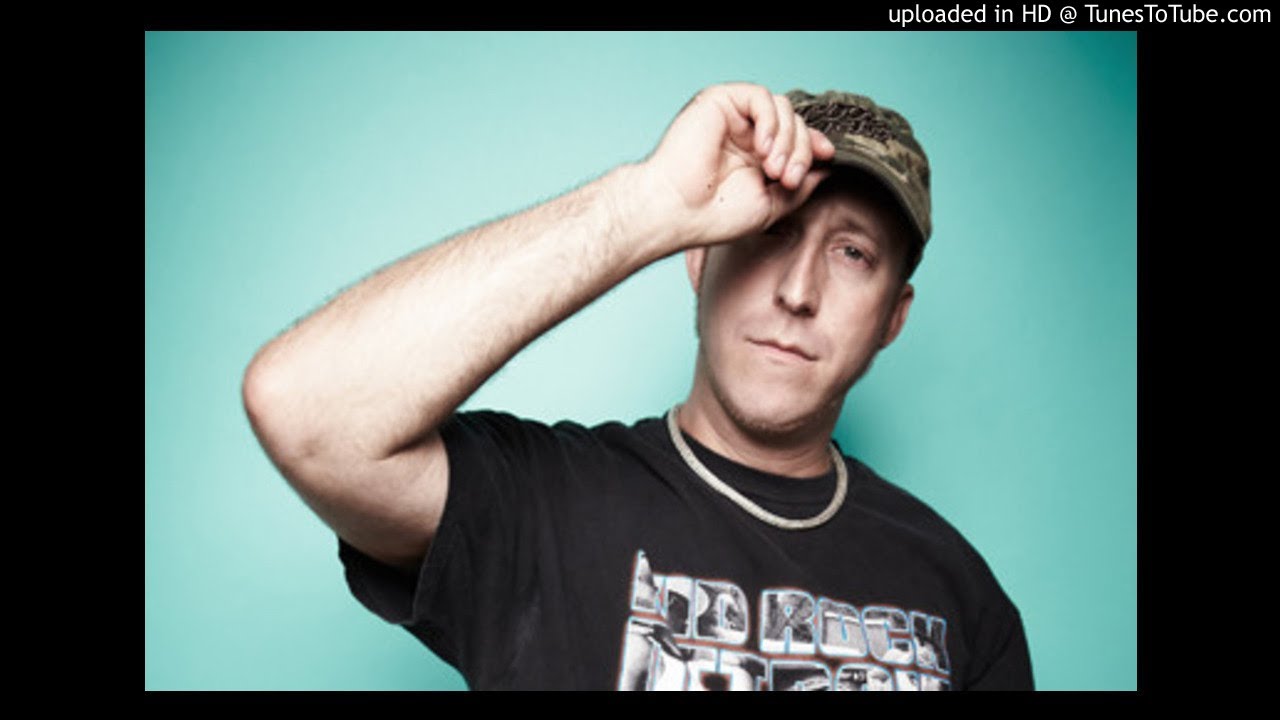 In Indianapolis to promote his film at the Heartland Film festival, 17 Blocks director and author Davy Rothbart will join us for breakfast and live on 99.1 WQRT with Anne Laker.

In 1999, nine-year-old Emmanuel Sanford-Durant and his Washington, D.C. family began to film their daily lives in America’s most dangerous neighborhood — just 17 blocks behind the U.S. Capitol building. They’ve been filming ever since. Made in a unique collaboration with filmmaker and journalist Davy Rothbart, the film focuses on four generations of the Sanford Family, including Emmanuel, a promising student; his brother Smurf, a local drug dealer; his sister Denice, an aspiring cop; and his mother Cheryl, who must conquer her own demons for her family to prosper. Spanning two decades, “17 Blocks” illuminates a nation’s ongoing crisis through one family’s raw, stirring, and deeply personal saga

Sun, Oct 20 2:30 PM DeBoest Lecture Hall at Newfields
About Davy Rothbart
David Ira “Davy” Rothbart is a bestselling author, Emmy Award-winning filmmaker, contributor to This American Life, and the editor/publisher of Found Magazine.
Rothbart’s magazine Found is dedicated to discarded notes, letters, flyers, photos, lists, and drawings found and sent in by readers. The magazine spawned a best-selling book, Found: The Best Lost, Tossed, and Forgotten Items from Around the World, published in April 2004. A second collection was published in May 2006, a third in May 2009. The magazine is published annually and co-edited by Rothbart’s friend Sarah Locke.

In December 2006, Geffen Records released Rothbart’s documentary film How We Survive about the punk rock band Rise Against on a DVD called Generation Lost. His second Rise Against documentary, Another Station: Another Mile, which follows the band as they write songs for a new album and perform shows around the world, was released in October 2010, and was among the year’s bestselling music DVDs in the U.S. and Germany. In May 2011, Rothbart directed a behind-the-scenes featurette for ItGetsBetter.org about the making of Rise Against’s “Make It Stop” video, which was nominated for a MTV Video Music Award. Rothbart and Rise Against lead singer Tim McIlrath are former roommates.

In the spring of 2008, Easier With Practice, a film based on an article Rothbart wrote for GQ about his life on tour, was shot in Albuquerque, New Mexico. The movie, written and directed by Kyle Alvarez, stars Brian Geraghty (The Hurt Locker; Boardwalk Empire) as Davy and Kel O’Neill as Davy’s brother; it premiered June 12, 2009 at the CineVegas Film Festival and was awarded the Grand Jury Prize. A week later, Easier With Practice premiered internationally at the Edinburgh Film Festival, where it won the prize for Best Feature. In December 2009, Easier With Practice was nominated for two Independent Spirit Awards. The film was released in theaters in February 2010, and met with great critical success: The Los Angeles Times called Easier With Practice “fresh, flawless, and totally captivating,” and The Village Voice praised the film as “emotionally honest and achingly true.”

In January 2009, Rothbart filmed his first full-length narrative feature, Overhaul, which stars rapper Daniel “D Shot” Garvatt as a pizza driver in desperate circumstances on New Year’s Eve. Rothbart himself delivered for Bell’s Pizza in Ann Arbor, Michigan for six years. Overhaul was scheduled to be released in 2015.

From late 2010 to spring of 2012, Rothbart filmed a documentary called Medora, which follows a resilient high-school basketball team in the small, struggling town of Medora, Indiana. The film, co-directed by Rothbart and Andrew Cohn, premiered at SXSW in 2013 [2] and was released in theaters in fall 2013, receiving widespread praise from The New York Times, The Village Voice, NPR, The Los Angeles Times, and The Washington Post, which named it one of the Best Films of 2013. Currently, Medora holds a 92% “Fresh” rating on Rotten Tomatoes. The film aired in April, 2014 on the acclaimed PBS series Independent Lens, earning an Emmy Award. The documentary was produced by Beachside Films and Steve Buscemi, Stanley Tucci, and Wren Arthur of Olive Productions, among others.

Rothbart is the subject of a documentary, directed by David Meiklejohn, called My Heart Is An Idiot, which premiered in April 2011, and screened in twenty U.S. cities that spring. He has also made token appearances as an actor, including a role as Miami night club manager Jake Sylvano in the film The Strongest Man, directed by Kenny Riches, which premiered in January, 2015 at the Sundance Film Festival.