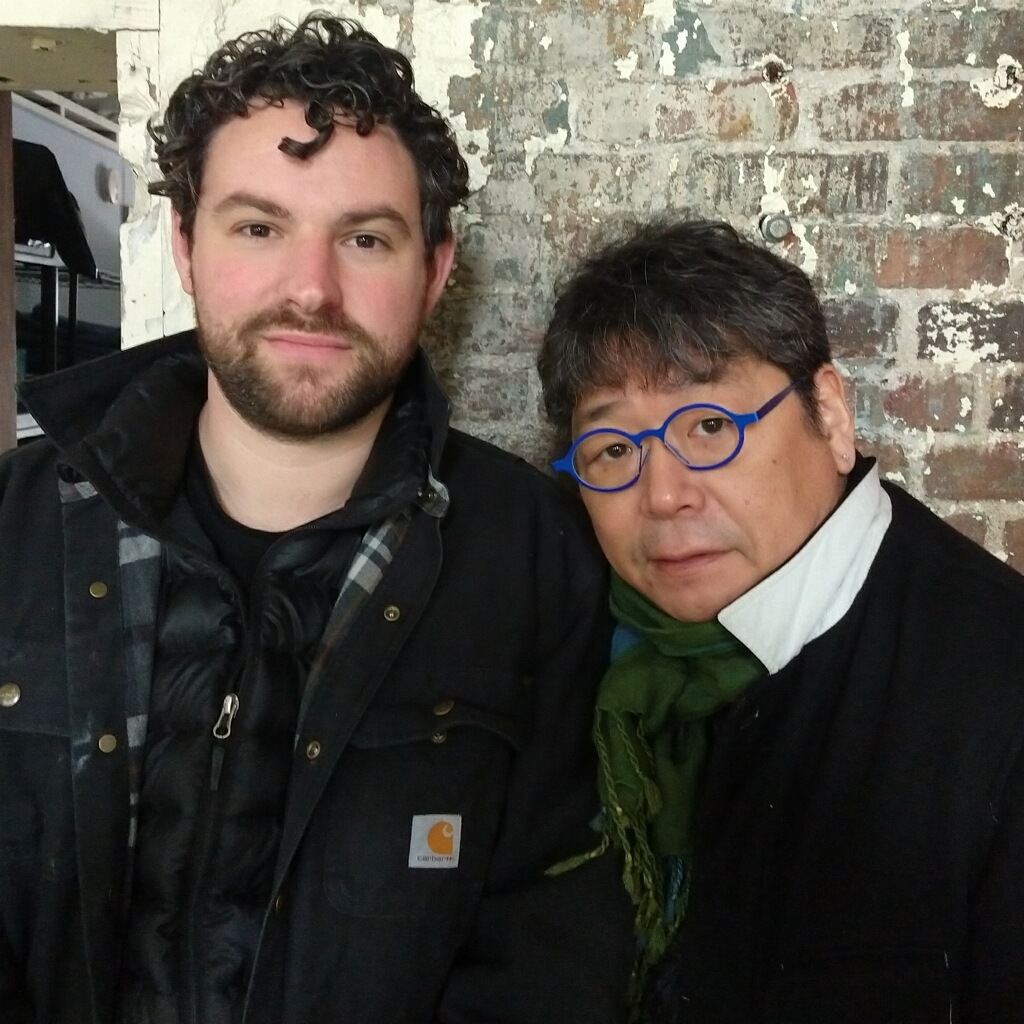 Join us for the closing reception of Fences/Imperia and a discussion with Nakagawa and Green.

Osamu James Nakagawa was born in New York City in 1962 and raised in Tokyo. He returned to the United States, moving to Houston, Texas, at the age of 15. He received a Bachelor of Arts from the University of St. Thomas, Houston in 1986 and a Master of Fine Arts from the University of Houston in 1993. Currently, Mr. Nakagawa is the Ruth N. Halls Distinguished Professor of Photography at Indiana University, where he directs the Center for Integrative Photographic Studies. He lives and works in Bloomington, Indiana.

Conner Green (born 1984) is an artist from Indianapolis, IN. He studied art and literature at Indiana University and received his MFA from the University of Wisconsin, Madison. His work has been exhibited both nationally and internationally. Much of his work combines disciplines, incorporating found sculptural and print-based elements. His work explores concepts of institutional critique, myth, desire, and master narratives. He finds all of these concepts rife for excavation in the consumer-based material world and the built environment. His process allows for a certain degree of chance or disorder to come into play, which he believes enables the phenomenal world to speak for itself.

Made possible by the Arts Council of Indianapolis.