iMOCA’s Museum of Real and Odd 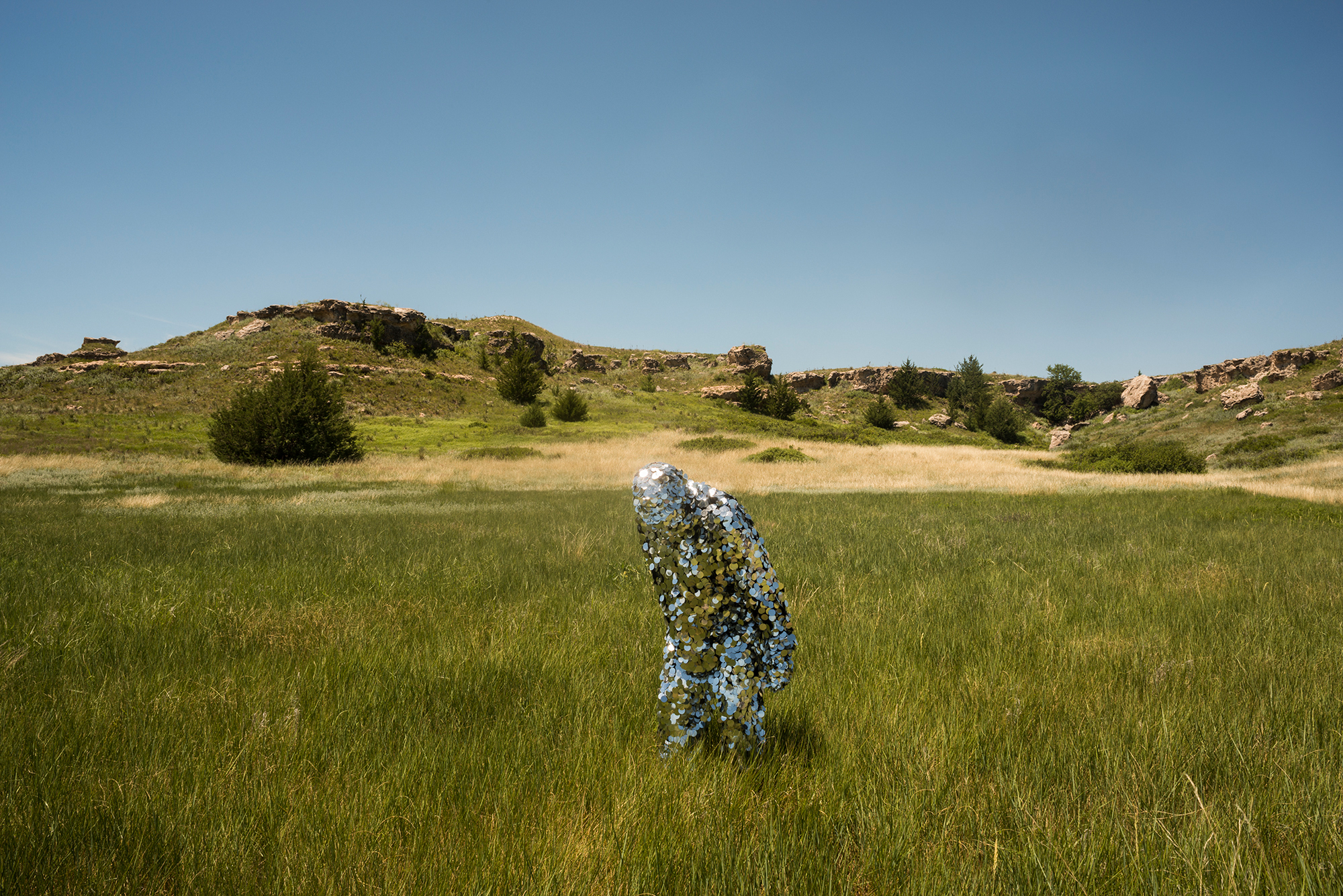 The truth is out there. And so is the art. Starting Feb. 3, a partnership with the Indianapolis Museum of Contemporary Art (iMOCA) brings the work of 13 contemporary artists exploring the idea of UFOs and the paranormal to Tube Factory (1125 Cruft St.) in its expanded gallery space in the factory’s former lower-level garage.

While enthusiastic about all the work, Efroymson is especially excited about Julio Orta’s piece Museum of Art on the Moon. “It was commissioned for this show and is an interesting concept,” says Efroymson. “Orta, originally from Mexico and living in L.A., is drawing conceptual architectural plans and has even purchased land for the museum on the moon. I haven’t seen the final piece but I’m looking forward to it. He can continue on with this project after this show.”

Efroymson feels high-caliber artists are well poised to remove some of the negative associations with the unknown. “The folklore and mythology of the paranormal has really saturated our society,” he said. “Especially with the ghost hunter shows on television and the prevalence of the topic in movies.  I remember the movie Poltergeist from my childhood, which really scared me. While we still have scary movies, I think maybe we now have a more open view to paranormal experiences of a positive nature. I’ve seen shows and artwork that deal with these topics, but they are not always of the best quality. I wanted to curate a show on these topics with high quality art and artists.”

The exhibit comes down April 15. Until then, visitors can stop by Tube Factory Monday through Friday, 9 a.m. to 6 p.m., Saturdays 11 a.m. to 3 p.m. and during extended hours for special events.

About Jeremy Efroymson: Jeremy is an artist, philanthropist, arts activist and advocate for small grassroots organizations. As Vice President of the Efroymson Family Fund, Jeremy has been instrumental in advising and supporting organizations that contribute to the arts, cultural, vibrancy and enrichment of the city of Indianapolis, the state of Indiana and beyond. He’s particularly passionate about supporting creative ideas, innovation and artistic talent. This passion is evidenced by his commitment as the first executive director of iMOCA and the vision behind the Efroymson Contemporary Arts Fellowships, an annual awards program where he provides five $25,000 awards to contemporary visual artists in the Midwest. He was also the developer and creator of the Harrison Center for the Arts — a former Presbyterian Church turned into artists’ studios, art galleries and performance space. He was also the publisher of the statewide arts magazine Arts Indiana.